Showcase your own levels here. Make sure to provide the level ID, a description and at least one screenshot
Post Reply
8 posts • Page 1 of 1 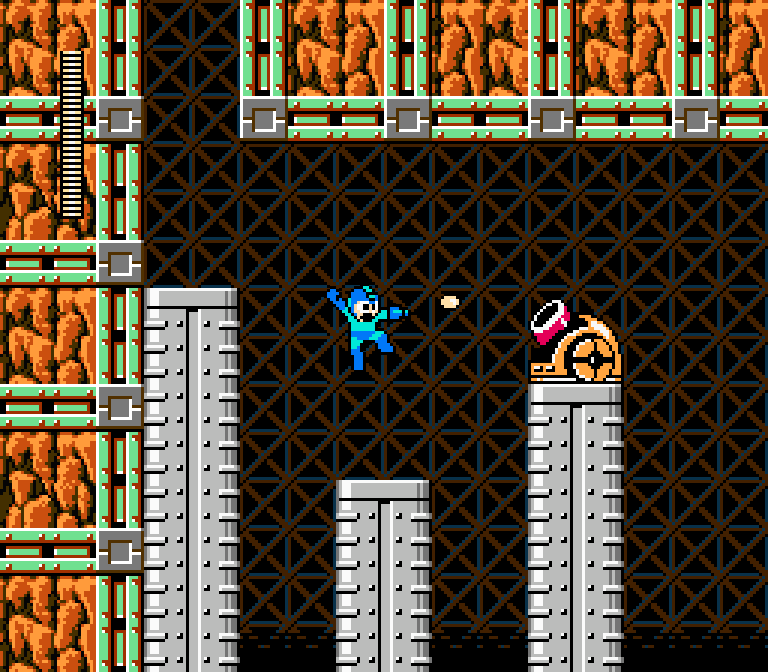 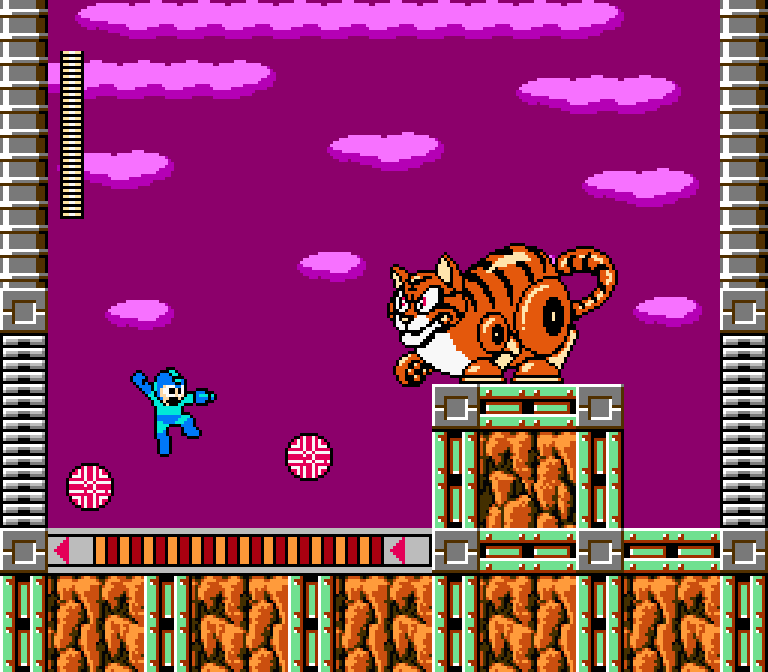 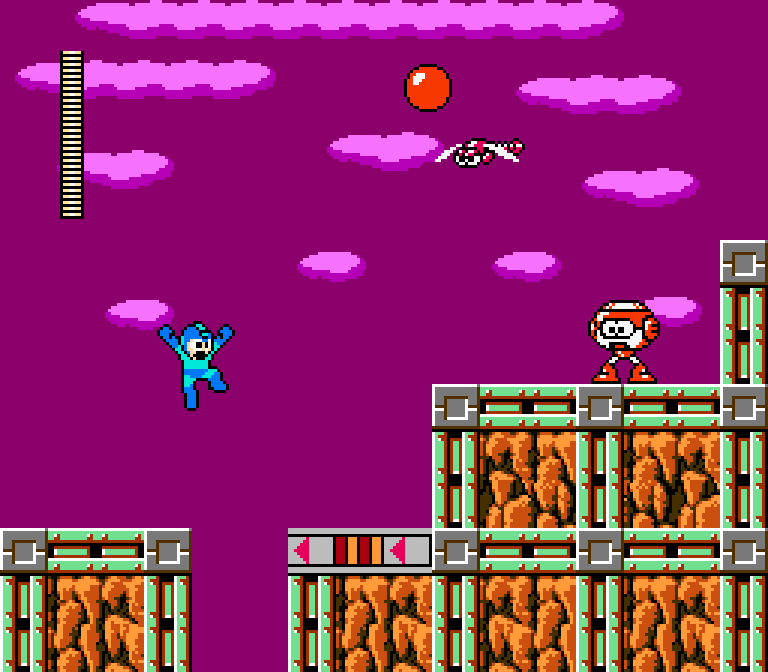 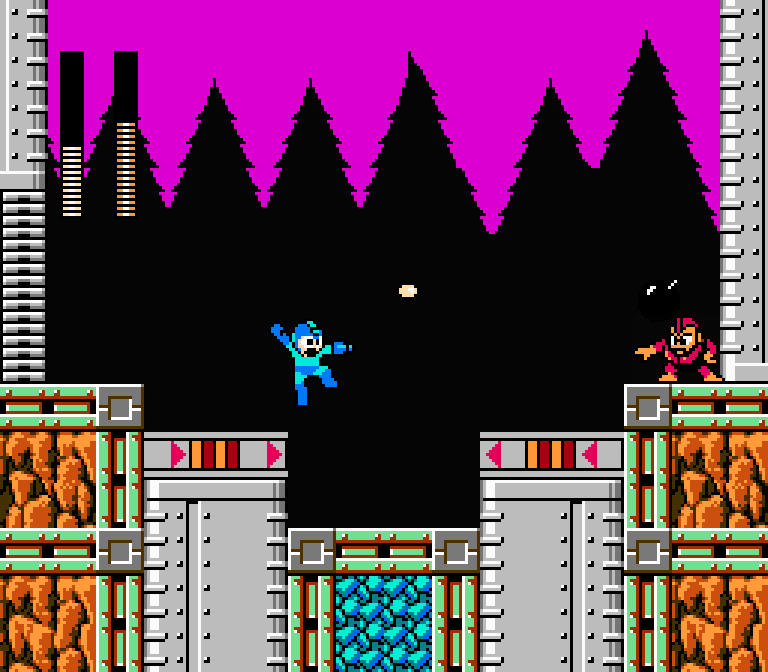 Aesthetically, this level looks the part: blocks of rock in the checker-patterns complete with MM9's purple tones of the Wily Castle sky... magnificent. Design-wise, it certainly resembles Wily Castle stages from official Mega Man titles: enemy placement is in check and totally fair (even though fighting them on the conveyors is surely a higher degree challenge - but it's a fitting degree nonetheless); sticking only to certain types of enemies (Bomb Thrown's, MM3 Cannons, Yambows, Hammer Joes and Screw Bombers) is a smart strategy when it comes to planning - and laying out - makeshift Wily Castle stages.

I've got several issues with the level, though... Is it just me, or this level feels a bit on a longer side from the classic Mega Man stages? Sure, I've suffered a fair bit of "deaths" on the first playthrough (who wouldn't?

), but coming back to the checkpoint and reaching another one feels like... taking a sufficient amount of time. And speaking of checkpoints... they sort-of "denote" the steady difficulty progression, but I think that they're spread farther away from each other than usual. Not a major issue, but it was worth pointing out.
I would also recommend to spice up this level with some more "suprises". Sure, you put up a single E-Tank that can be reached with Rush Coil... but I personally think that wouldn't be enough. You put quite a lot of open passageways - mostly in vertical sections; you could've made several extra rooms holding more goodies (health refills, weapon refills, etc.)
And one last thing... this level would be better if you allowed Mega Man to use some weapons. Mega-Busting your way through the level is certainly appreciated, but having something else in the arsenal could only enhance the experience in general.

With all that in mind, I can still declare your level to be amazing. Solving aforementioned issues would make it even greater - but it's all up to you. If Wily Red Mountain Mines would be considered as an Example Level for Mega Man Maker... I'd say it could have some good chances getting there.

... and maybe try getting Vent Cystrals for playing this level on "their" YouTube gameplay video.

Thanks for the feedback, Casual Builder. I honestly like forcing the player into buster runs instead of letting them use weapons. It's too easy. I usually put the checkpoints 14-15 screens apart, which I think is actually closer together than Mega Man 11's checkpoints. I'm thinking of making a V2 for some other errors I made, which you may have not caught, as they are really just places where enemies can be, or places where I could put more walls. also cool pixel art.

Mata Nuuuui WHAT IS WITH YOU AND LEVELS GETTING PLAYED ON VENT CRYSTAL'S CHANNEL!
I'm a Genius...
Top 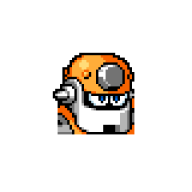 Wrong. This level isn't played on Vent Crystal's channel yet. Where's your proof to prove it?

What ArE yOu TaLKinG aBOut

Wrong. This level isn't played on Vent Crystal's channel yet. Where's your proof to prove it?

What ArE yOu TaLKinG aBOut

Decent placements along non artificial challanges yet the stage was rather stagnant. Rooms were repeating themselves real hard. The theme carried carefully which is good but the tiling is somewhat underwhelming. I enjoyed my time despite stage going no where or pulling anything diffirent. I also did the stage no hit till bomb man fight in my first play.

Users browsing this forum: No registered users and 12 guests