by Casual Builder
With this level, I've decided to go back to the traditional Mega Man roots. It's just a course that goes from point A to point B, culminating with a Robot Master battle. 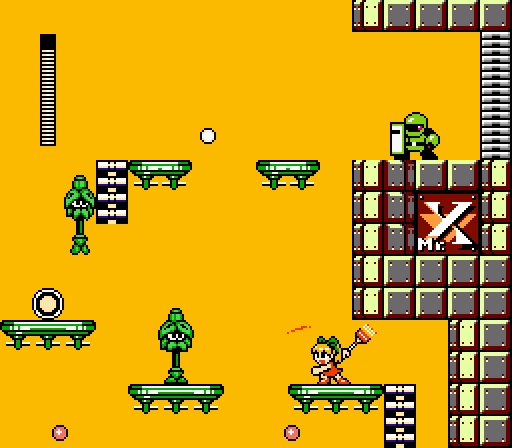 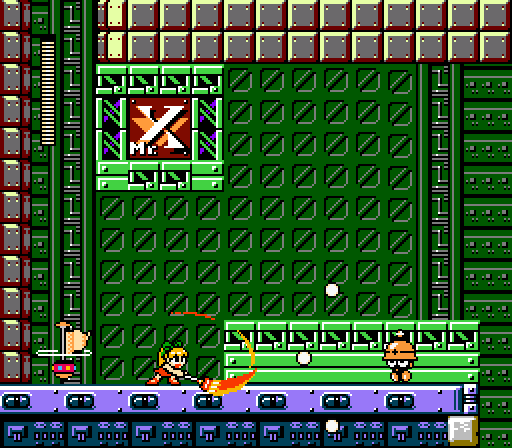 Plot Synopsis: While Mega Man is busy tackling Dr. Wily's fortress for the I-don't-know-which time, Roll decides to investigate the abandoned bunker somewhere in the middle of the Saudi Arabian desert. Turns out that the bunker is question is not exactly abandoned... Napalm Man took over, and he turned it into his own personal fortress. It's up to you to stop nefarious Napalm Man and his army of mooks.

by MObreck
Played it and had a good time. I more or less had to resort to a slug fest to beat Napalm Man but I won in the end.
All times are UTC
Page 1 of 1
Powered by phpBB® Forum Software © phpBB Limited
https://www.phpbb.com/