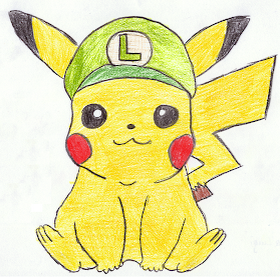 A given. The larger the amount of rooms in a level, the more the level will lag, especially on lower end computers.

Many a time, it has been told that animated backgrounds, such as the likes of Metal Man's Background and the Animated Flash Man tiles. Especially when building larger levels, these create a lot of lag.

Simply put, the more enemies in room, the more the game can lag. Once again, this goes hand in hand with larger level sizes.

Now, this one is not as exactly tested as the other ones so far, but it seems to be a general consensus, and it makes sense in any case. Many connected screens stringed together seems to cause the game to lag and increase loading times, especially when there are multiple strings.

There are different objects in the game that load globally, and having many of them in a level forces the engine to load them all at once, causing lag as a result. Often times, these elements slowly stack up over time when building a stage, so being mindful of them is important. Some examples of Global Elements are Footholders and Yoku Blocks.

This is my least definite point I've found, but it's been stated to have worked quite a few times. Positioning rooms apart from each other when building a level seems to reduce lag while playing. The game seems to load the rooms around the player, so moving the pieces of the stage apart and connecting them with teleporters reduces lag.


These are definitely not all the factors, as I don't know all the ways the game can lag, and I've probably forgotten a few as well, so please feel free to let me know the things I left off the list so I can add them 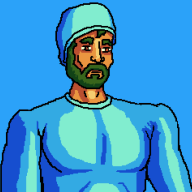 How about everyone just stop making bad garbage levels, and take a lesson on level design, watch a tutorial or something.. It's not THAT hard.

I also blame the game engine for its lag, and long load times. Given that it was built on top of Game Maker Studio, which I really despise in the first place.

Here's how to reduce lag in MMM: don't make levels that are more than 100 screens unless it's absolutely necessary, also water may cause issues in said screen amounts which can seriously fuck with frames.
I'm just a guy who tests things out on this game, trying to take this whole "moderator" thing over here.
Top
Post Reply
5 posts • Page 1 of 1