Discuss level design, whether in general or related to your levels
Post Reply
7 posts • Page 1 of 1

Merry Christmas, and a Happy Holidays as well. All I can give you though is the final Weapon Analysis of Season 3. I hope you enjoy! 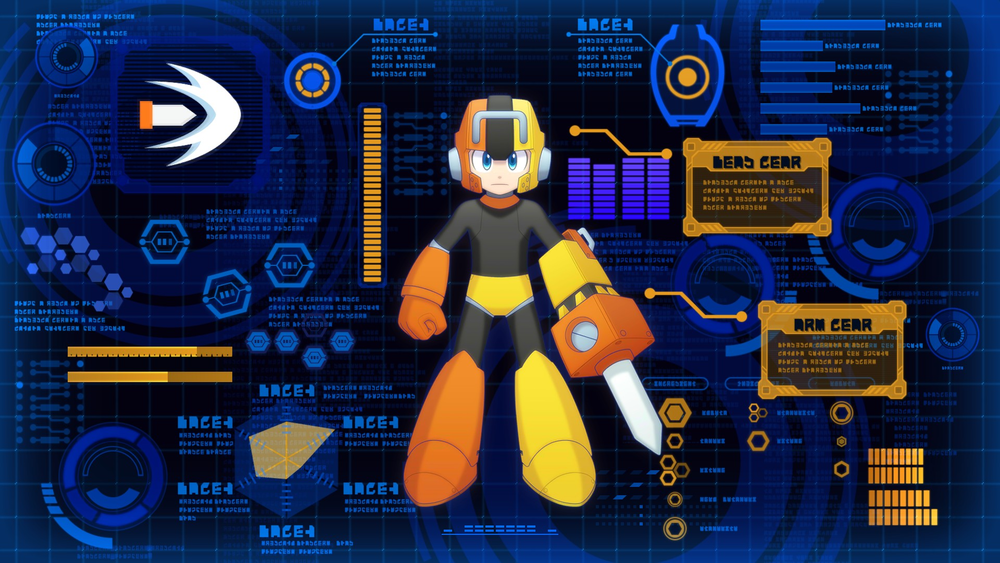 Obtained from Pile/Impact Man, the Pile Driver is the latest and greatest melee weapon to become a part of Mega Man's arsenal. It allows to player to lunge forward with a spiked arm 6.5 tiles forward, both on land and in midair. There is no limit to how many air-dashes can be done consecutively. When a wall or enemy with more than 4 HP is contacted during a dash, the player will recoil off of it, jumping back 2 tiles and 0.5 tiles upward. It can hit an enemy twice for 4 damage each, and will work on armored enemies and Gabyoalls as well. The user is immune to projectiles and other harmful objects such as the lightning emitters or explosions. When Power-Geared, the dash is 9 tiles long, deals 6 damage per hit, and has a larger explosion on the second hit.

MMM lacks the Power Gear function for Pile Driver, and its dash length has been reduced to 5 tiles. It does however have even more useful functions than before, such as being able to break Cracked Blocks. Force Beams, Presses, and similar obstacles can be passed though during a dash, and spikes can be safely recoiled off of since they are solid in this game. Recoiling underwater will send the player 1.5 tiles upward. The explosion caused by the Driver's second hit can still damage things behind a 1-tile thick wall. Using it resets the player's fall speed, as well as Bass's dash momentum. It also makes the player immune to the push and pull effects of Magnets and Fans. Strangely, the enemy Blocky is unable to be damaged by Pile Driver, but can still be recoiled off of.

By combining the good traits of every melee weapon before it, Pile Driver makes for an excellent choice for mobility, utility, and power; yet it is not too broken due to its somewhat high energy cost and recoil effect.
Last edited by D-Man on Tue Mar 02, 2021 2:13 am, edited 7 times in total.

For some reason, Imgur keeps showing an error message (create_album_fail. try again later), so I will have to add the gifs showcasing the weapon at another time.

I'm going to take a break from the WAs until 1.7 releases. I have a bunch of other things that need my attention, both online and offline.

D-Man wrote: ↑
Fri Dec 25, 2020 8:20 pm
For some reason, Imgur keeps showing an error message (create_album_fail. try again later), so I will have to add the gifs showcasing the weapon at another time.

I'm going to take a break from the WAs until 1.7 releases. I have a bunch of other things that need my attention, both online and offline.

The gifs have now been added to the post. Now I can rest.

D-Man the effort you put into these is really impressive. I always enjoy reading your analyses.

The last gif showcasing P. Driver in MMM works now, after recording in ScreenToGif instead of the game's recorder.