Version 1.5.5 is released, including the final set of bug fixes. This is intended to be the final patch for 1.5.

Of course, you can also auto-update if you've already downloaded an earlier version.

Fixed Bugs
-Moving a Rain spawner to the top-right of a section can crash the game.
-Moving Rain to another section does not destroy the Rain graphics in the previous section.
-Brain Break's first form is immune to Flash Bomb.
-The Time Slow clock graphic overlaps the life counter in Wily Challenge, making your lives hard to see.
-Swinging with Thunder Claw when there are spikes behind you can get you stuck.
-Fire Telly does not have a sound effect.
-When Spring Man is magnetized he can pull you laterally through and off ladders.
-Grenade Man's Flash Bomb does not explode on him when reflected by Jewel Satellite.
-Grenade Man's Crazy Destroyer being reflected by Jewel Satellite when about to explode leaves a reflected projectile on the ground.
-Resetting level with Crtl+R (or L+R+A+Start) while boss doors are closing or screen is transitioning will stop bosses from spawning in causing a softlock.
-Crash Man, Spark Man, Pharaoh Man, Crystal Man, Napalm Man, Knight Man and Plant Man can clip in tight spots.
-Star Tile 2 (Alt)'s description contains a typo.
-Mega Ball bounces off Mega Ball Weapon Blocks/Barriers without destroying them, under very specific circumstances.
-If you open a key door, then touch a checkpoint during its closing animation, the key door will respawn after you die or restart, sometimes making the level impossible to complete.
-When activating Flash Stopper, then transitioning to a room with a Rolling Drill, the Rolling Drill has no hitbox.
-Touching a checkpoint after a stage ending boss is killed then dying will result in a softlock as boss will stay defeated.
-Screen transitions and doors will lock up due to 'Malformed Sections' in boss rooms.
-With specific non-standard section layouts, Illusian may not spawn.
-Collecting a key dropped by a boss very rarely crashes the game.
-Jumping through moving platforms from the bottom can very occasionally result in a crash.
-If you press Ctrl+R (or L+R+A+Start) while on a fan for long enough, the sound effect will keep playing.
-If you shoot a regular weapon, then switch to Thunder Claw immediately, your buster stays out until you shoot again or switch weapons.
-Black Hole Bomb can suck up Spring Man's arms when shot.
-Standing close to a Magma Beam, the sparks can still show if the beam has already passed.
-Jewel Satellite dings off of already exploded TNT, despite it not being there anymore.

lol
:L
Gamer/Pixel Artist a.k.a Play Dash (yes, that's 12 year-old me's account here before i done a dumb thing, wow i was a dummy back then) | Twitch: Play_Dash 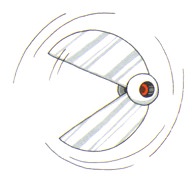 -With specific non-standard section layouts, Illusian may not spawn.


love u
Gamer/Pixel Artist a.k.a Play Dash (yes, that's 12 year-old me's account here before i done a dumb thing, wow i was a dummy back then) | Twitch: Play_Dash 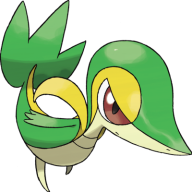 Fixed Bugs
-Moving a Rain spawner to the top-right of a section can crash the game. But that was funny
Top 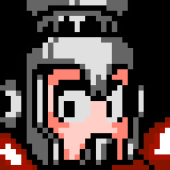 A lot of bugs patched in this version. Nice.

How about "Bosses cannot be set to give you Magnet Beam, Rush Coil or Rush Jet"? When are you guys fixing that one? It's probably just a misplaced variable value somewhere.

You DID fix it, you just forgot to add it to the list here.
Top 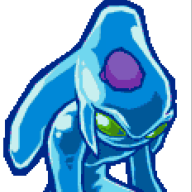 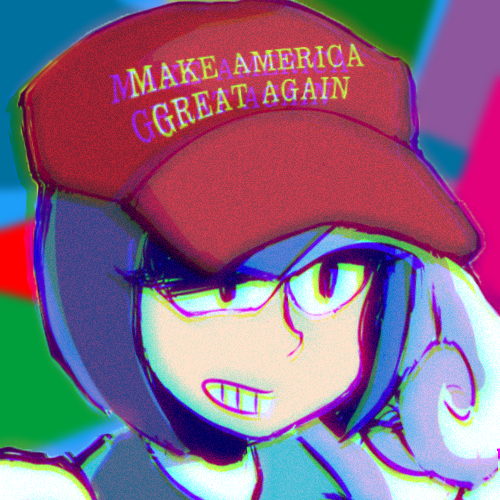