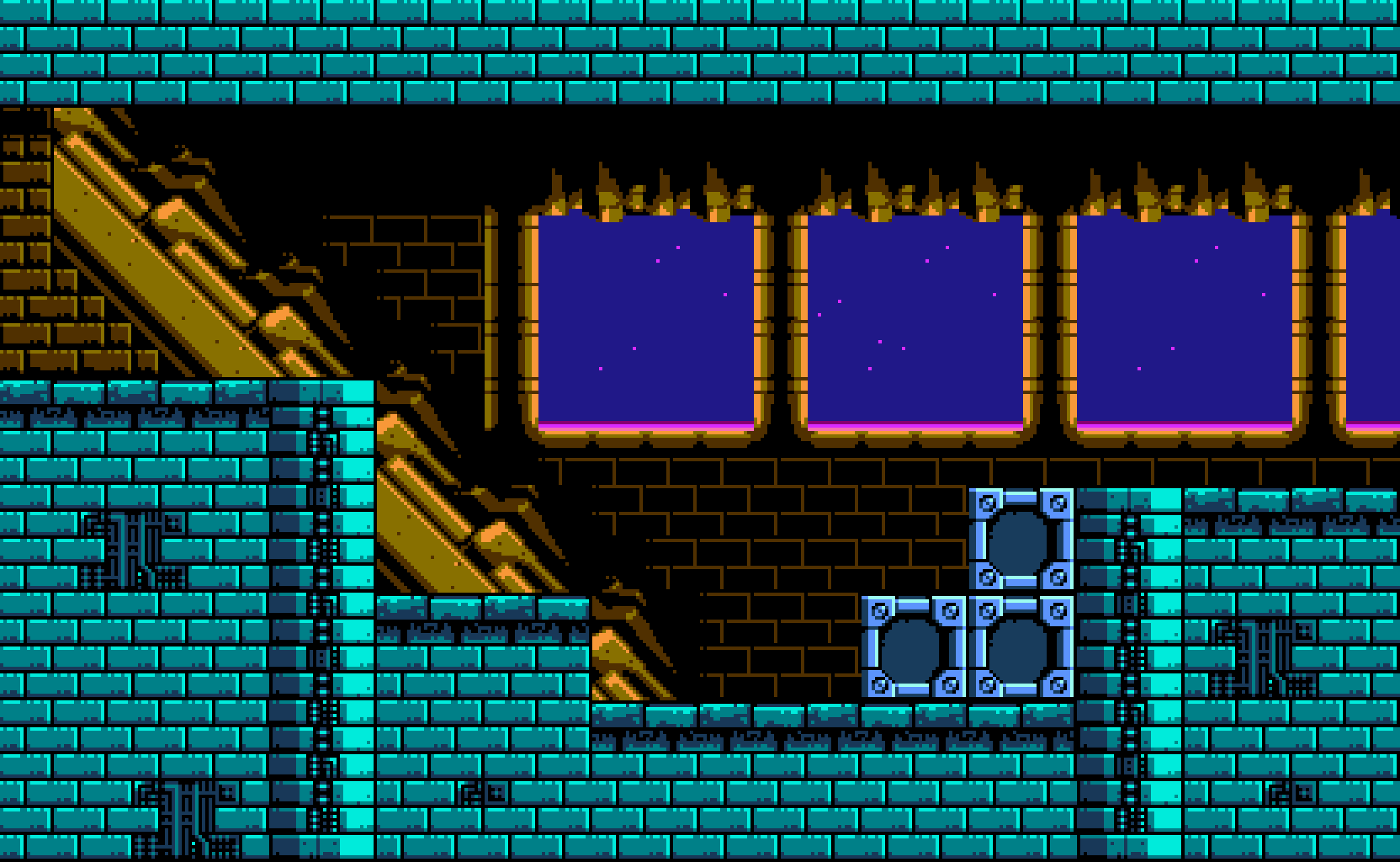 looks a lot like a shovel knight stage, looks REALLY good but doesn't seem very megaman like.
FEAR MY FLUFF OF DOOM

Bass in the style of Mega Man X a.k.a. Bass X 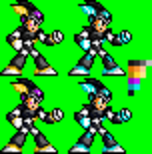 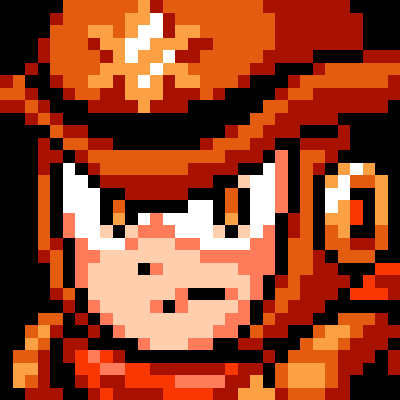 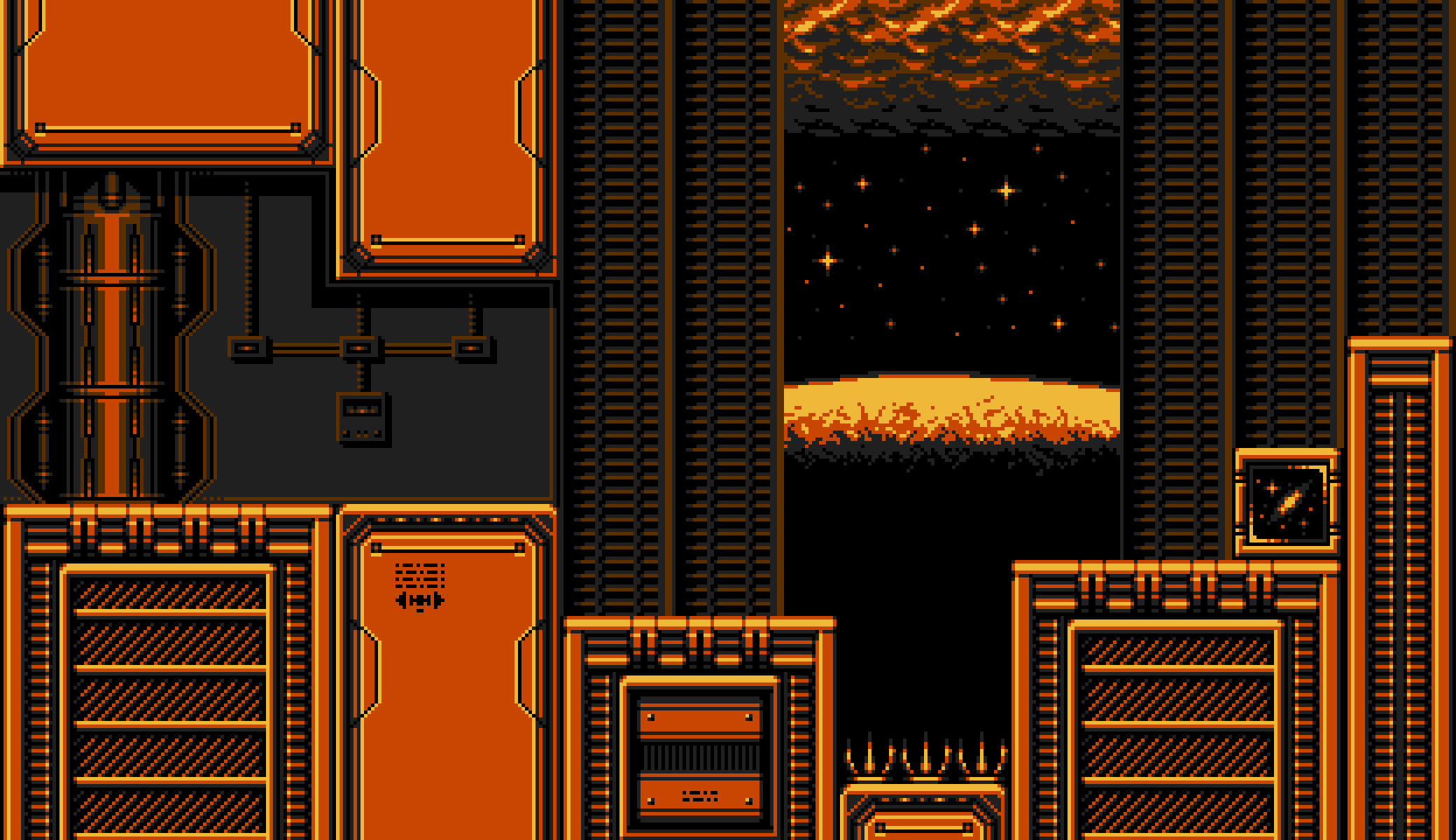 Update: now it have a better a background palette, and the spikes are more easy to notice 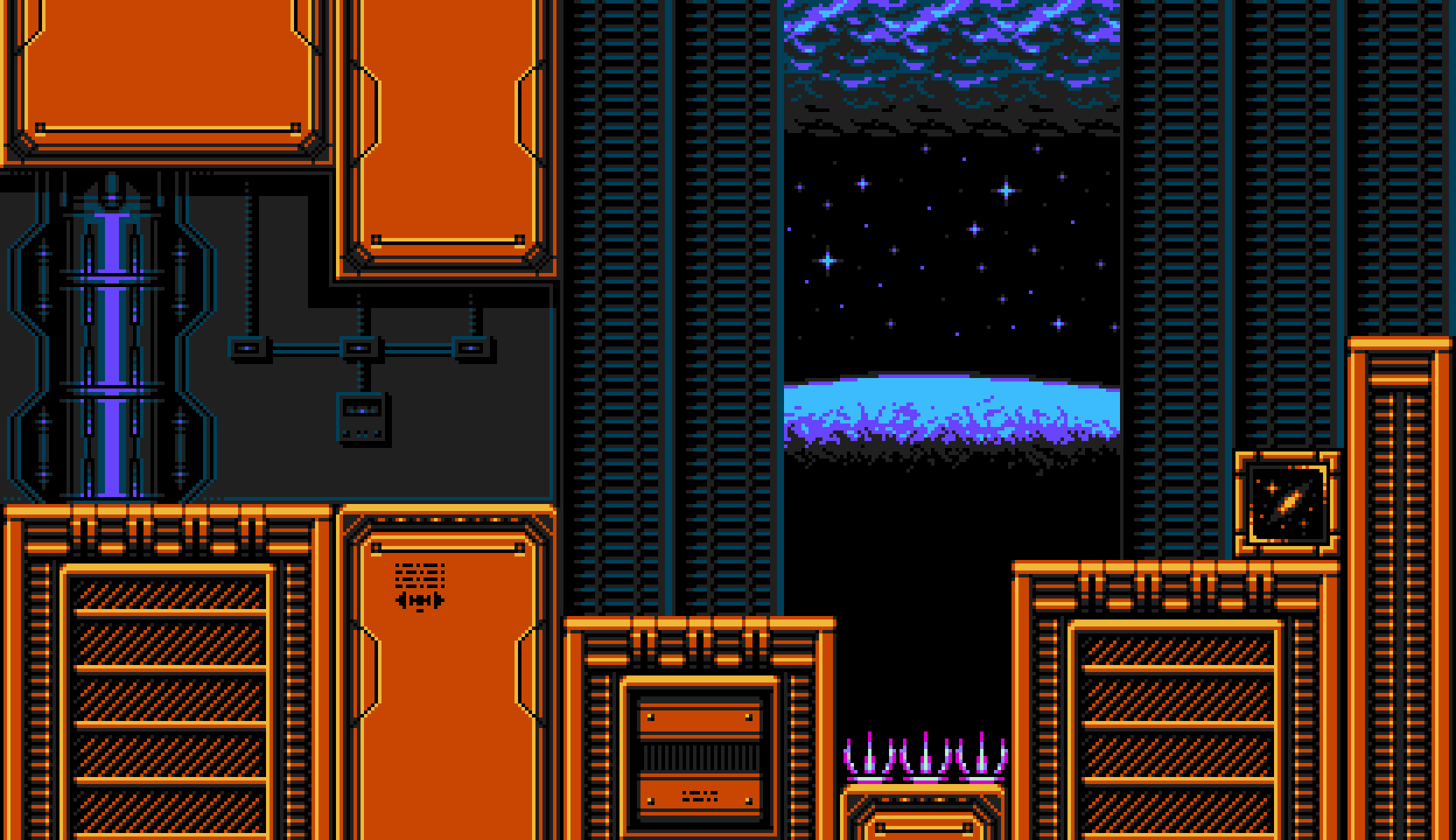 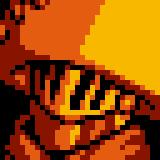 Huh. This thread's been dead for two whole months...
Maybe it's time to Plugg it back in? 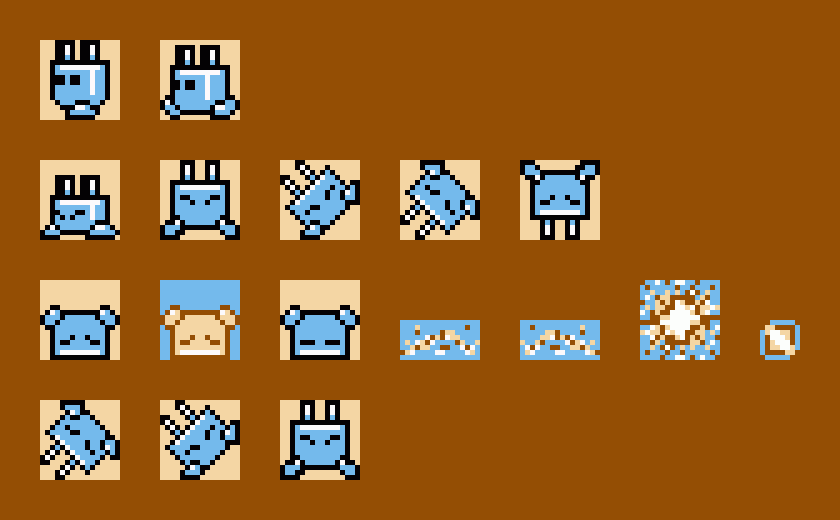 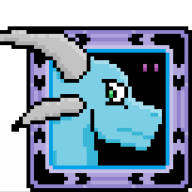 that's a good sprite sheet
UARM club and G-FORCE have merged into what is now: UARM - Force

ok so... get ready for a lot of big images
i could go back and export all of them at a smaller size, but there's a shit ton of sprites so i'll just hope they don't take up too much space
please dont quote the images if you reply to this post its gonna be better for everyone
there are also some non-looping gifs here so maybe the entire animation won't show up, but that doesn't really matter i think

anyway, a few days ago i was bored and wanted to sprite something, so i made this 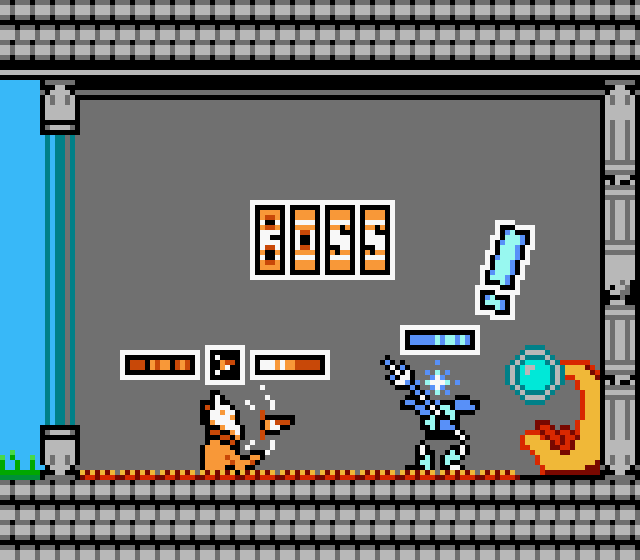 but then i was still bored and, since i thought the little knife guy was really the better-looking part of the image, i made a sprite of just him

but then i was still bored, so i made another sprite of him

the day after i was still bored, so i made another sprite

but then i was still bored, so i made another sprite

but then i was still bored, so i made another sprite, now with ""shading"" (or "semi-anti-aliasing" as someone else said)

but, you can probably guess, i was still bored, so i made another sprite

this is thankfully the final one for now since king of cards came out the next day, i'm happy enough with these sprites so i might make more sometime
moral of the story, i really need to find something to do

the worst part about all of this is that doing the KoC new game+ is definitely a better choice than these sprites
but hey, at least spriting the knife guy is kind of quicker

i think i could have done a slightly better job with this one, but it looks ok
(this will probably just show up as a bunch of blank space, but it's another non-looping gif, i do a lot of those because i'm lazy and it's easier to not make it loop than finding a good way to loop it these are all just bad random things i do when i'm bored don't judge me)

more non-looping gifs. this one actually got really boring to animate, and fast
how ironic

It's been a while, did those when i was learning how to use layers in piskel, and yeah it's birder mountain 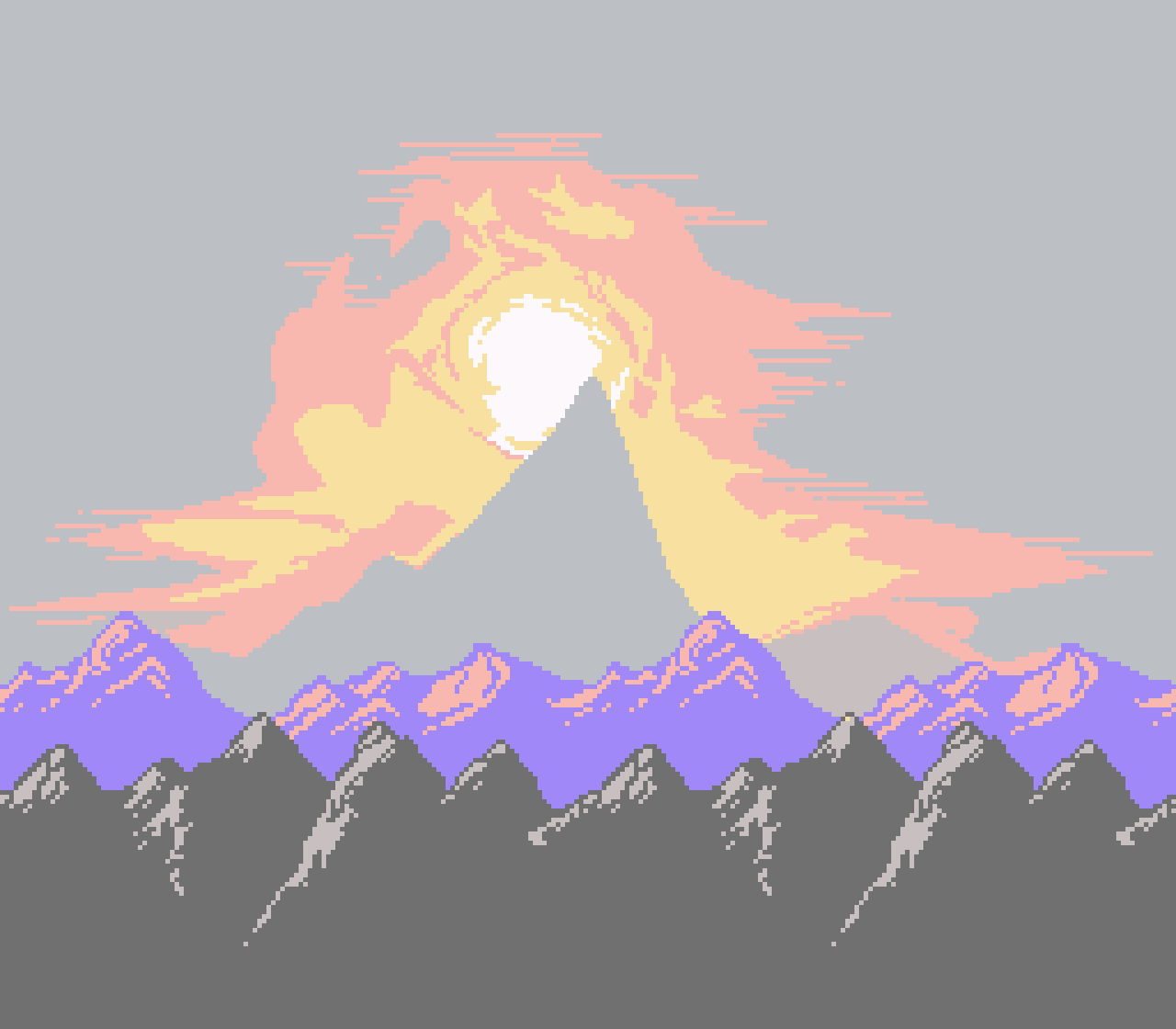 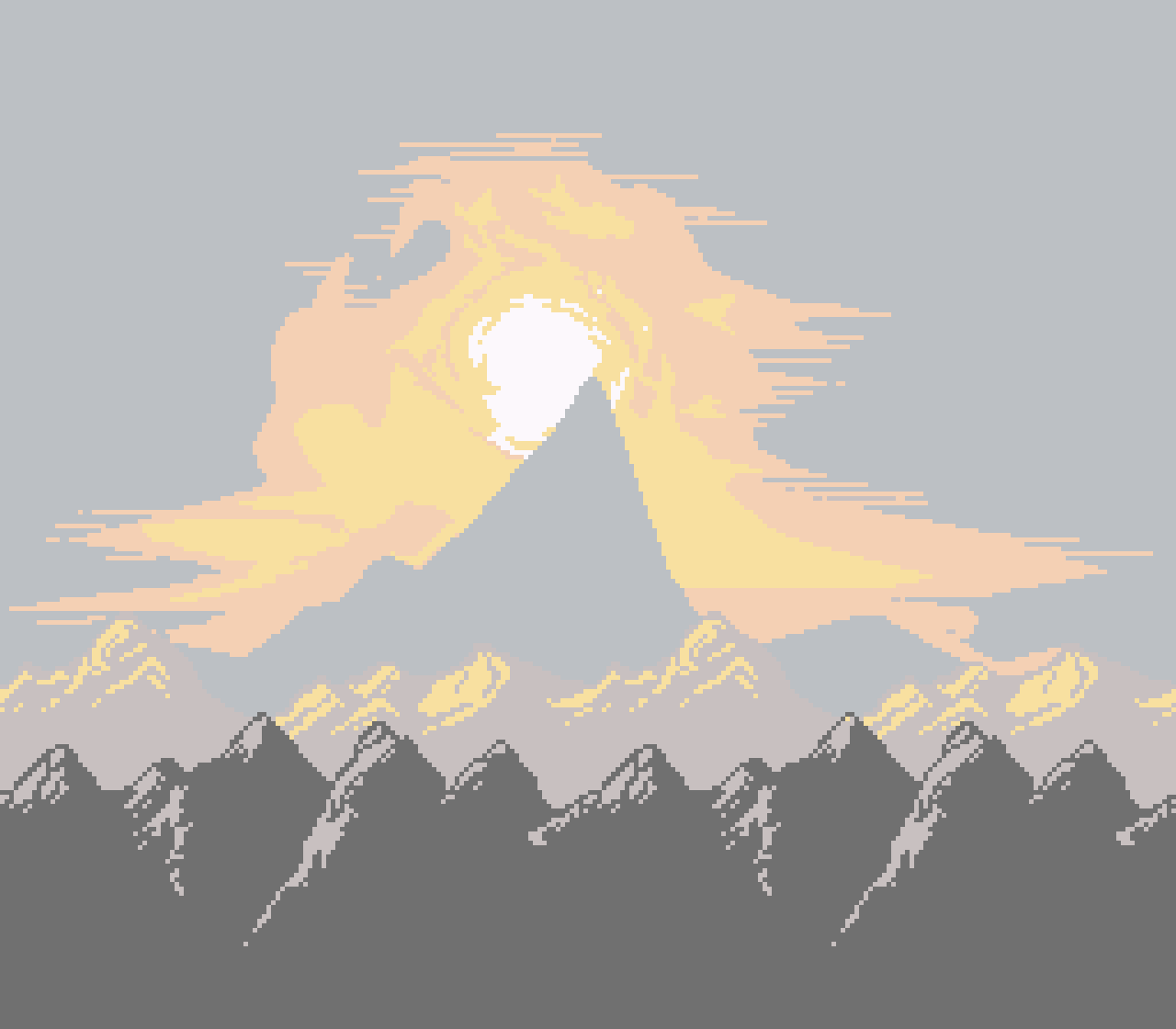 That picture would look awesome on the Pronto Man wiki article.
Due to complications playing MMM on either of my devices, I will be less active than usual.

Users browsing this forum: No registered users and 0 guests