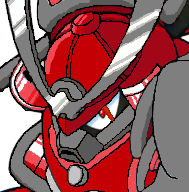 Please do not talk here, only submit your levels. Check out the rules and such as well as discuss the contest here viewtopic.php?f=15&t=8077

This is the Non-traditional submissions channel, post your level name and ID-s of Non-Traditional levels only. Submissions close in 72 hours.
BRUTAL EDITION COLLECTION:
viewtopic.php?f=13&t=2677 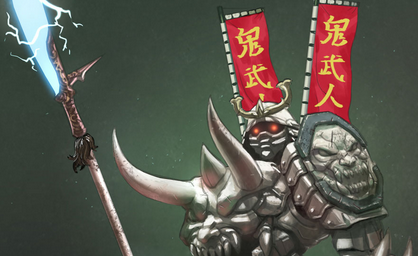 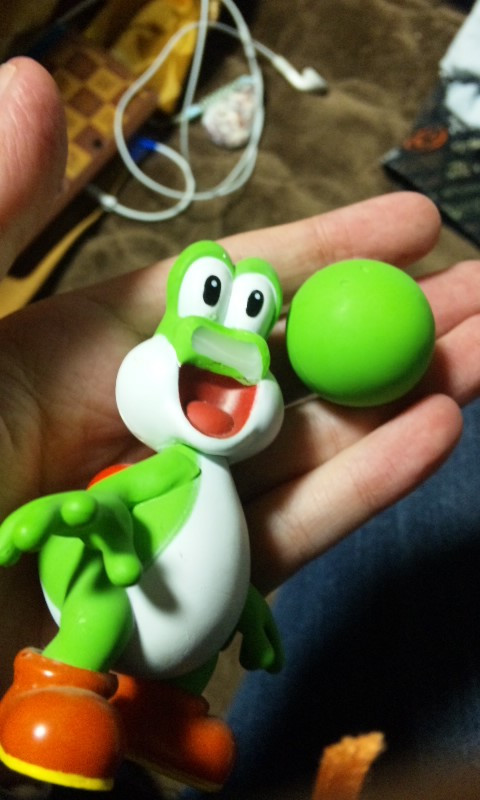 This level was originally planned for the retro redux but unforseen circumstances kept me from working on it back then. But after the competition ended and with the 1.5 update and Rain Flush being released, I really was able to liven up the stage. The stage is inspired by the unique concept used in Mega Man Unlimited's boss rush level where you have to go through a brief recap of each of the robot master's stage before you fight them, but unlike Unlimited this level comes with an Extra twist of my own, which you'll quickly realize once you beat one of the 8 bosses (I recommend taking out Ring Man first).
Top 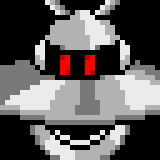 Wily's latest robot is one that will perplex, amaze and mystify you! Packed with various gimmicks and a deadly maze (or two) with optional goodies off the beaten path, Data Man will hack into your computer and make the game lag! Or maybe that's just the decorations... Either way, enjoy the level, and try not to get lost!
1.6 IS COMING

Bosses are grouped into 8 themes
Fire, water, air, ground, plant, blade, bomb, electric (spark and spring man, spring man does not work online for some reason) fight at least one boss from each group to get the weapon of that theme, but beware some bosses are decoys and won't drop a weapon, some bosses will give you e tanks, one will give you the jet adapter to get more e tanks, spring man was supposed to give the power adapter but his fight didn't work right when I played online, after you collect all 8 weapons fight a costume mid boss, then another teleporter room, this time you need to get seven keys from seven bosses to unlock the way to the final boss. (I encountered a glitch with one of the key bosses instead of giving his key he ended the stage)
Error, unable to display avatar and signature, please try again later.
Top
Locked
5 posts • Page 1 of 1