Showcase your own levels here. Make sure to provide the level ID, a description and at least one screenshot
Post Reply
3 posts • Page 1 of 1

A reworked version of the crappy example level for the Doc Robot Challenge I hosted a month ago. It features the following changes: A look at the new arena for Bubble Man. 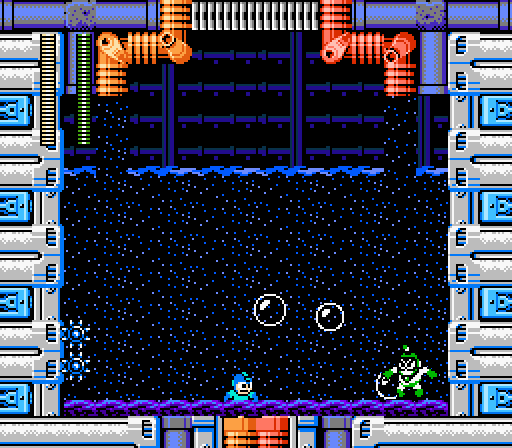 The Marine Bike was destroyed in the storm, forcing Mega to go across on foot. 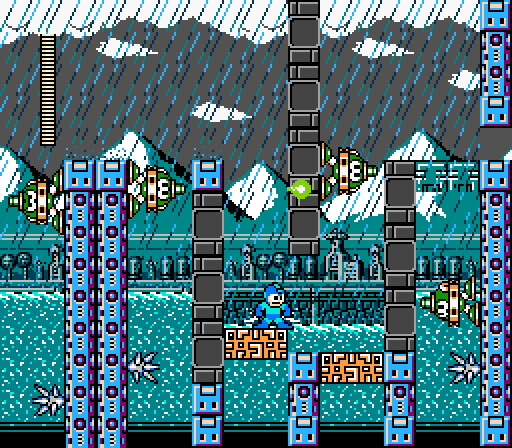 Here's the original level if you want to compare/torture yourself. 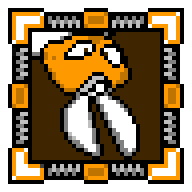 This was certainly a major step-up from Doc Wave v1; the low tone down of enemies was certainly an upgrade, as well as the weakness swapping of Doc Bubble. Both G Hold and C kick were useful through the run, especially the second half. Now on to my only complain: Maybe the rain could´ ve been town down, as this made some jumps between cossack plataforms somewhat harsh without C kick. And a little nitpick: why a random block in the third screen transitioning to the 4th? it doesn´ t really make sense as it doesn´ t block anything nor serve a porpuse.

About my fangame, I made a new server and all the things related to it have been relocated there, join here
Finished it.
Top
Post Reply
3 posts • Page 1 of 1